A company you’ve never heard of is quickly taking over the world, and not for the reasons you think

Here’s a challenge for you: Pronounce the word “Huawei.” Go ahead. I’ll wait.

Not sure? I’ll give you the right way to pronounce it. And you’ll thank me for this really soon, as you start interacting more and more with Huawei in your daily lives. 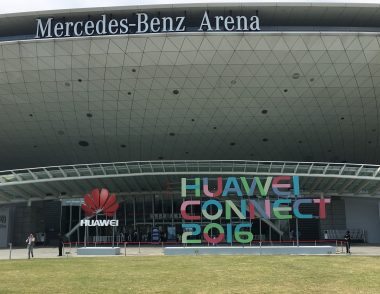 Huawei, based in China, is currently the third largest handset maker after Apple and Samsung. Huawei, in a city called Shenzhen, has R+D partnerships with over 90 universities around the world. Huawei, who in 1996 couldn’t get consulting firms to return their calls, will generate well over $63 BILLION in revenue this year alone, and currently has the highest quality camera (in partnership with Leica) ever put into a phone. They’re also the largest non-government-owned company in China, by a wide margin.

Huawei is growing, they’re leading the way in three categories: Consumer tech, carrier tech and infrastructure, , and corporate Enterprise. These guys know, 100%, that the future is going to be the cloud, and they’re embracing cloud-based tech with a ferocity never before seen, and certainly not seen in the majority of American companies going after the same markets.

Now here’s the thing: I can go into deep, deep detail about the tech they’re using, the billions they’re spending to bet on this tech, and how they believe how this tech is going to run the world, and they’ll be in the driver’s seat when it happens, because I truly believe they will. But that’s not what I took away from my week in Shanghai with Huawei. 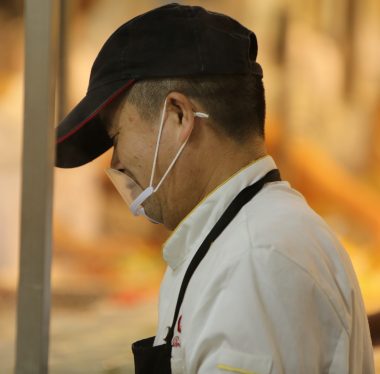 What I took away is this: Huawei is growing more rapidly than you could ever imagine, not because of their R/D, not because of their tech, and not because of their core competencies. They’re growing as fast as they are because every single employee that I met (and I met hundreds upon hundreds of them) is truly excited about what they’re doing. They’re not “working for a living,” they truly believe that they’re designing the future of the human condition. They come to work fired up, ready to literally create the new technology today, that we’ll be using to better our lives tomorrow. They believe wholeheartedly that they’re changing the world, from the co-CEOs all the way down to the man who makes the noodles for lunch.

I mention the noodle-maker specifically, because Huawei, unlike virtually every large company in the US, does not outsource any part of their company. If someone works for Huawei, they work for Huawei, and get the same benefits, the same ownership in the company, whether they’re the chairman of a division, or the man who makes the noodles.

This comes from the founder, Mr. Ren, and his vision: “If you’re a noodle-maker, you should want to be the best noodle-maker you possibly can be.” Those are the types of people Mr. Ren wanted for his company, and his vision is true to this day – Huawei hires for people. That’s massively important, and possibly the biggest take-away I got out of my time with them.

The people with whom I interacted at Huawei truly love what they do. They embrace it – You can see the passion in their eyes, and hear the excitement in their voice. They’re massively proud of what they’re building, and they want to share it. 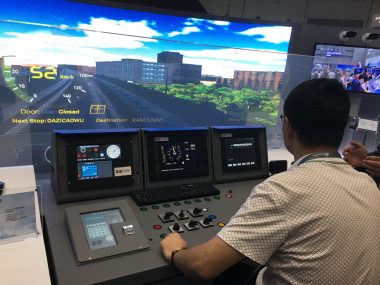 The tech is amazing, but it’s the people who are driving the Huawei train.

That’s a huge key – The employees want to share what they’re doing with the world. If you hire the right employees, who truly love what they do, they’ll want to share it. Give them the ability, and the tools to do that, and you’ll rarely have to do your own PR.

At the end of the day, you want employees who are passionate about what they do, and you want them to feel free to share that passion. More so than advertising, more so than marketing, and more so than PR, passionate, engaged employees who truly feel like they’re making a difference, will lead your company to record revenue, to record profit, and to the leadership position you’re hoping the achieve.

Even if that employee does nothing more than make the noodles.

Disclosure statement: I was brought to Shenzhen and Huawei’s global campus in June, and again to Shanghai for the Huawei Connect 2016 conference in August. My trip and travel expenses were reimbursed. I received no other compensation from Huawei, and I was not ordered to write anything. These views are mine entirely, and Huawei has had no influence on my thoughts here, other than what I saw and am writing about.