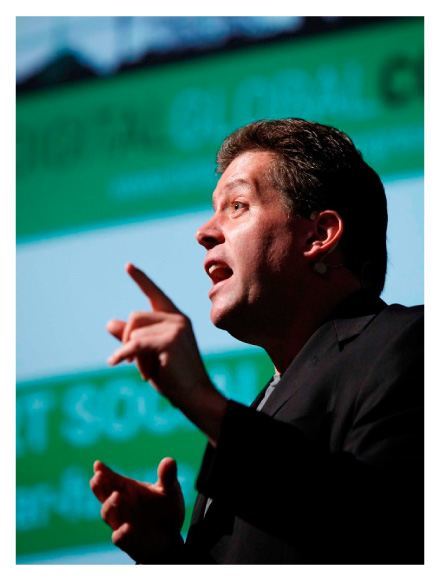 Peter Shankman is the top keynote speaker in marketing, brand building, social media and customer service. The New York Times has called Peter Shankman “a rock star who knows everything about social media and then some.” He is a 5x best selling author, entrepreneur and corporate in-person and virtual keynote speaker, focusing on customer service and the new and emerging customer and neuroatypical economy.  With three startup launches and exits under his belt, Peter is recognized worldwide for radically new ways of thinking about the customer experience, social media, PR, marketing, advertising, ADHD (Attention Deficit Hyperactivity Disorder) and the new Neurodiverse Economy.

In addition to his passion for helping people and companies find success, some of Peter’s highlights also include: 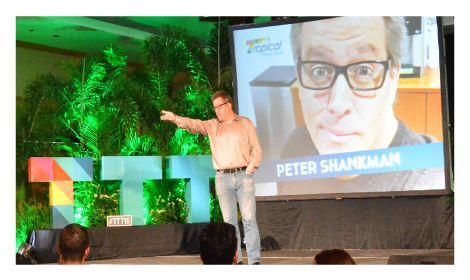 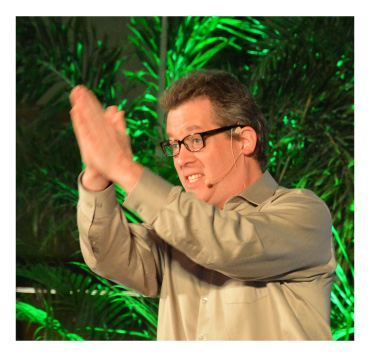 Peter is a worldwide influencer and/or spokesperson for brands across the globe. Current and past brands include Huawei, Specialized Bicycles, Skratch Labs, Sylvania Lighting,  Thule, SCOTTEVEST, and many others.

Finally, Peter is a father, a 2x ironman triathlete, a class B licensed skydiver, and has a pretty serious Peloton addiction. When he’s not traveling around the world keynoting to companies big and small, he’s based in NYC with his seven-year-old daughter and 19-year-old cat, both of whom consistently refuse him access to the couch. 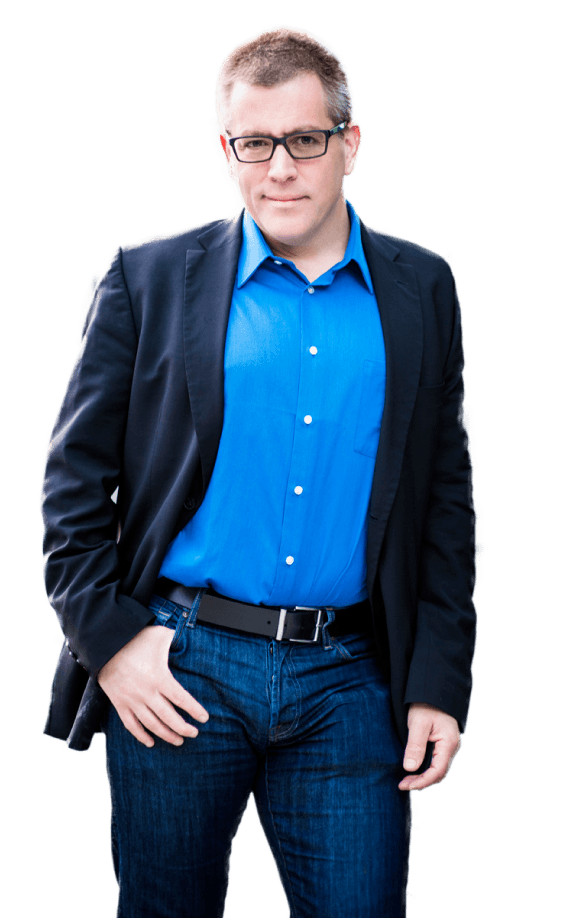 Peter is the author of five books: Faster Than Normal, Unlocking the Gifts of the ADHD Brain (TarcherPerigee, 2017), Zombie Loyalists: Using Great Service to Create Rabid Fans (Palgrave/Macmillan, 2015)Nice Companies Finish First: Why Cutthroat Management is Over, and Collaboration is in (Palgrave/Macmillan, 2013), Customer Service: New Rules for a Social Media World (Que Biz-Tech, 2010) and Can We Do That?! Outrageous PR Stunts That Work–And Why Your Company Needs Them (Wiley and Sons, 2006)

Peter sits on the advisory boards of several companies, and is honored to sit on the NASA Civilian Advisory Council, appointed to his position by NASA Administrator Charles Bolden.

A marketing pundit for several national and international news channels, including Fox News, CNN, and MSNBC, Peter is frequently quoted in major media and trade publications, including The New York Times, The Wall Street Journal, The Los Angeles Times, The New York Daily News, The Associated Press, Reuters and USA Today. A proud Boston University graduate, Peter started his career at America Online as a Senior News Editor, helping found the AOL Newsroom and spearheading coverage of the Democratic and Republican 1996 conventions, which marked the first time an online news service covered any major political event. 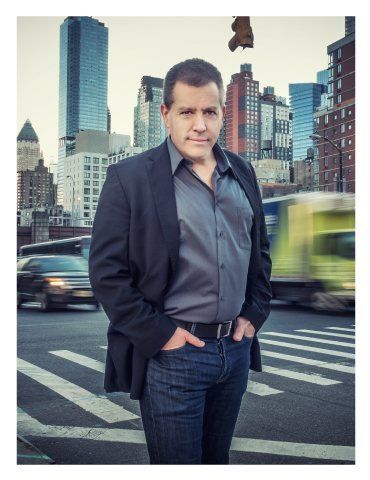 Peter still resides there with a beautiful daughter and 15-year-old rescued cat, both of whom consistently deny his repeated requests to relinquish the couch. In the few hours of spare time Peter has per month he’s completed 23 marathons, twelve Olympic distance triathlons, two half-Ironman triathlons, and one full Ironman Triathlon. He’s also a “B” licensed skydiver with over 400 jumps.