A guy walks into a bar with a bunch of business cards… That’s sounds like the start of a bad joke, and sadly for the guy, it probably is. He’ll commit at least six deadly networking sins by the time he leaves the bar an hour or so later, and he’ll be none the richer in contacts. Here are the worst offenders, as well as how you can avoid them.

1) Stop looking for people who can do things for you, and start looking for people for whom you can do things! This is probably the biggest mistake we make. We look at networking as something that can help us. While it can, no doubt, this is key: The best networkers look at networking as “how can I help you,” as opposed to “how can you help me.” (TWEET THIS!) This is critical, as everyone is looking for help, but very few people are actually offering it. If you’re the one who offers help, not only will it come back to you ten-fold, but you’ll be remembered as the useful person they met at the event, as opposed to all the others. In other words, you’ll be remembered, not simply recalled. 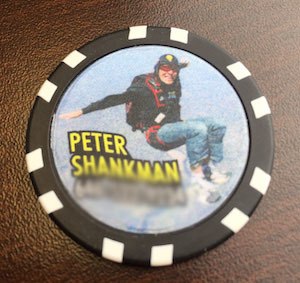 2) Stand out! You know what’s on my desk right now? About 400 business cards from my three week speaking tour in Australia. They’re in neat little piles. Because despite my best intentions to scan and file all of them, you know I won’t. Instead, they’ll sit there and clutter my desk until I throw them all out one morning in an OCD-induced fit of cleaning. But you know what I will keep? The sticker I got from Fishburners in Sydney that says “Get Shit Done.” It’s on my laptop, and every time I open my laptop, I’m reminded of Fishburners, one of the hottest coworking spaces in Australia. It’s the same reason that for the past ten years, my business card has been a poker chip, as opposed to just, well, a card. Understand, though, that standing out only for the sake of standing out can get you in trouble. In other words, stand out, but don’t be showy. Stand out because you truly have something exciting to share, not just to be the loudest guy in the room. And speaking of loud… 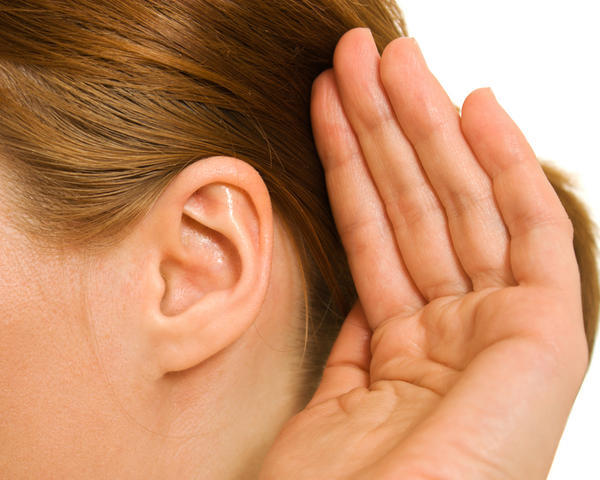 3) Networking events aren’t about talking. They’re about LISTENING. Hands down, the worst thing you can do at a networking event is to talk. I’m not saying go mute for the entire night, but here’s the thing: Most people at networking events talk about themselves until they’re forced to listen to someone else, and then, only listen to find a break in the conversation so they can start talking about themselves again. This obviously, is the wrong way to be. See, if you can listen, you can LEARN. You can gain insights that can help you, you can come up with connections and ideas that benefit not only the people to whom you’re listening, but yourself as well, by being thought of as “the connector.” Your goal is to listen. Heck, take notes if you think that’ll help. But don’t talk so much. Added bonus? It’s nice to leave people with a little mystery about you, instead of barfing up everything about you within the first twenty seconds.

4) Don’t be a “business card ninja.” I stole this term from Chris Brogan years ago – Essentially, you don’t want to be that guy who walks into a networking event, throws a hundred business cards at everyone in the room, and then bails. That card doesn’t represent who you are, it just tells me how to contact you. Only you represent who you are, and only you can tell me, through your words and actions, why you’re important. Once you’ve done that, I’ll gladly take a card from you, and will probably use it! If you just hand me one and I don’t know anything about you? Not so much. 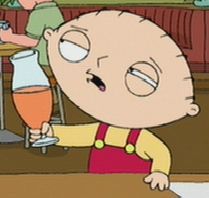 5) For the love of God, don’t drink. I can’t believe this still even has to be said. Corporate networking events are simply not the place to get loaded. There’s one benefit here, though. If you find yourself talking to someone who has drunk a little more than they should have, simply start talking to them, and listening to what they say. You’ll be amazed at how much they’re willing to share. More often than not, stuff they’d never admit when sober. I’m reminded of Elaine from Seinfeld, during the episode where she drinks Schnapps.

6) I always make it a point to ask one specific off-topic question. Usually something interesting – “what’s your favorite hobby?” for instance. That allows me, if I want to follow-up, to have an entry point. Simply find an interesting story about their hobby, whether it be skydiving, knitting, or volunteering with animals, whatever. I can send them the article afterwards with a “great meeting you, thought you might appreciate this article based on our discussion at the event the other night” note. It makes for a much, much stronger email reply than just “nice meeting you.”

In the end, remember this: Everything you do is potentially a networking event, from who you meet, to the person who’s in the next seat on the airplane. The key, without question, however, is listening.

What did I miss? Tell me your best networking tips in the comments!