Yet Another Lesson Learned About Social Context and Having an Audience

As many of you know, I’ve been teaching PR Writing at NYU’s School of Professional Studies as an adjunct professor.

Last semester, I had a truly spectacular group of students. Just 100% hard working, creative, and over-the-top awesome from beginning to end. I really liked them, and was consistently amazed at how hard they worked, and the quality of work they produced.

Come the end of the semester, and many of them asked me if, through my connections in the PR/Marketing industry, I’d know of any internships available. I was more than happy to put the word out online, which I did.

Unfortunately, what I said when I posted it, as helpful as anyone who “knows me” would know it to be, wasn’t seen that way by a few people. And it was a lesson learned for me.

When I was a student at Boston University in the 90s, going through the journalism program there, I had about five different internships. More than once, we, as interns, were jokingly referred to as “slave labor,” because we worked for free, and needed the experience. This was totally expected, and I was totally fine with it, as were my fellow interns. We were slave labor, as it were. We knew that getting coffee, or making copies, or in some cases, picking up dry cleaning were not only gaining us invaluable experience, but contacts, as well. To this day, I’ve used these contacts, and am better for it. 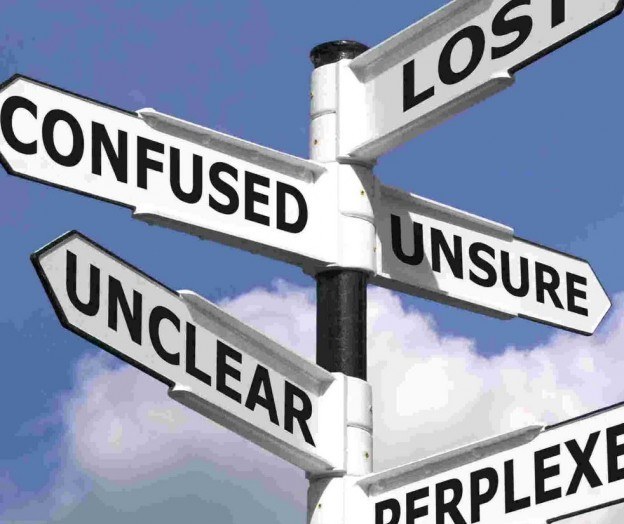 So when I saw a chance to give back, I didn’t hesitate. Unfortunately, my choice of words, which I knew in my heart to be intended as completely benign, weren’t taken as such by some people who didn’t know me.

Three hours later, I received a call from the dean of the school, (I should mention, the first time anyone at NYU has ever bothered to call me, let alone introduce themselves to me,) and I was asked to pull the post, which I immediately did. I informed the dean that I was simply trying to help. He promised to “get back to me to discuss it further,” and that was the last I heard from him. This was in May.

Long story short, a few days ago, I was informed that I wouldn’t be teaching at NYU anymore, and my fall class was being reassigned. (In a classic case of one hand not knowing what the other is doing, I found this out by submitting my syllabus, and when I didn’t hear back, having to call the office myself, at which point they told me that they didn’t even know I was supposed to teach a second class, but now that they knew, they didn’t want me to. Well… that was handled professionally… But that’s not the point.)

The point is, if this could happen to me, someone who preaches regularly about what NOT to do on social, then it can happen to anyone. Fortunately, my NYU teaching job was done out of love, not out of financial requirement, so my livelihood isn’t affected by losing the gig. But it’s still a hard pill to swallow, especially since the post I made was actually designed to help my students. No good deed goes unpunished, I suppose.

But perhaps some good can come out of this – Remember – Just because your audience “knows” you, and “gets” your sense of humor, doesn’t mean everyone does, and as we know, what we post to a few people never stays there, it goes around the world in a matter of seconds. Remember: Justine Sacco only had a few hundred followers when her life blew up last Christmas.

Worst part for me? My students begged me to come back and teach next semester. I finally promised them I would. But by trying to do something to help them, I can no longer keep that promise. And that’s unfair to them.

So I encourage you to learn from my mistake and transparency surrounding it. As always, be aware of what you’re posting online, in any form. Don’t completely alter your life, but ask yourself – Could what I’m posting be construed the wrong way?

Comment below, I’d love to hear them. And as always, thanks for listening.