Today’s object lesson of the day, brought to you by the fact that after it happened, it made me giggle. And I swear it happened, I’m not being all Dale Carnegie on you. Was walking back from a lunch meeting, and came across a curb with a giant puddle. (corner of 11th and 48th.) Standing on one side of it was a very attractive young lady, who was obviously very distressed by said puddle. She was dressed to the nines, probably for an interview or meeting, and since the puddle ran virtually around the corner, there was no way for her to make it across, unless she walked half a block away.

Approaching from the other side of the street, I noticed her, and while everyone else just sort of walked past (like they do in NYC,) I held out my hand for her. She looked at me like I was a spotted owl. (Being nice in NYC?!) but then realized that I was offering her my hand so she could make it across the puddle. She made it across the puddle, and said “thank you.” I replied with “you’re welcome,” (I think I said “no worries,” but whatever…) and I kept walking. Two seconds later, she called out “hey,” and I turned around. She said (and I quote,) “Sorry if I looked at you weird. This is NYC. You don’t expect people you don’t know to do nice things for you. Thank you very much.” To which I responded with “the pleasure was mine,” and walked away. Had I had a hat, it would have been appropriate to tip it and say, “Ma’am.”

My point? We don’t expect people to do nice things for us just for the sake of being nice! They usually want something from us, and it’s rare that people lose that “ME ME ME” attitude. So, wanna be remembered and not simply recalled? Try doing something different. Pitch a reporter with a story that doesn’t involve your client, but would be a great story for them. Offer a source just because you can. Not only does it build your karma, but it really, really makes people remember you in a really good way.

Sounds obvious – But hardly anyone does it! 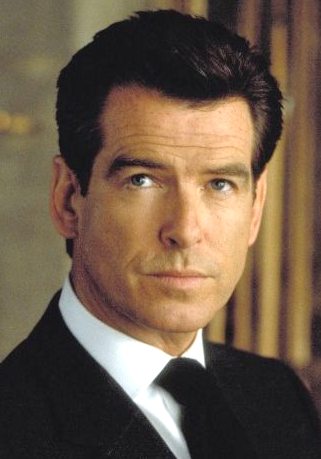