On Why Self-Doubt is a Waste of Time

I’m a skydiver. I apply that term with a very large grain of salt, in the respect that I’m a skydiver in that I fall from a plane, flail around in the air like a sack of 40 potatoes, pull a hackey from the back of my rig, and a jumble of fabric opens above my head. I then make my way to the vicinity of where I’m supposed to land, and usually fall flat on my face as I hit the earth. So yeah, I suppose I’m a skydiver, in the broadest sense of the word.

Then, there are skydivers. These are professionals. They win awards. They set world records. They fly into stadiums and Olympic opening ceremonies. They’re the ones you see on YouTube. People like Melanie Curtis. 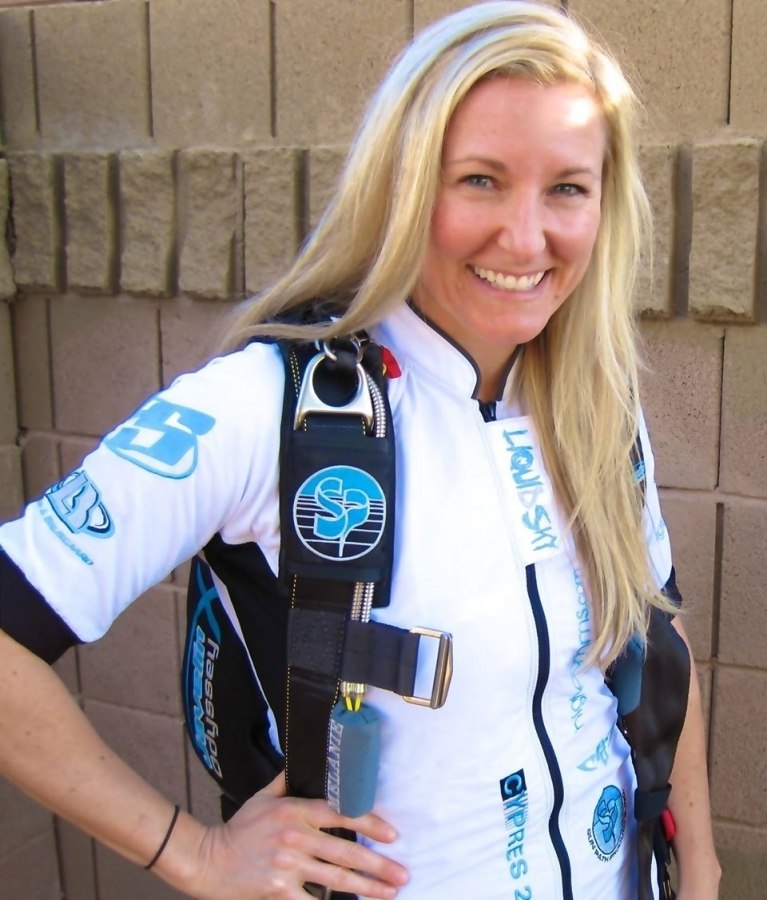 Melanie and I had known of each other, both from the skydiving world and the consulting world, but had never met. Melanie, after deciding that being a world record holding professional skydiver wasn’t enough, launched a consultancy to help people and businesses get over their fear of trying new things. When I found out she was going to be in NYC, I jumped at the chance to meet with her.

I spent the few days leading up to our dinner worrying. “I suck as a skydiver,” I said to myself. “Why would this person agree to have dinner with me?” What could she possibly want? It was Junior High School self-doubt rearing its ugly head yet again.

As I walked into the restaurant and met Melanie, we both said the same thing at virtually the same time: “I’ve been dying to meet you for so long! You’re like a rock star to me!”

And then we both laughed, realizing that we both had the exact same fears about meeting the other person. And of course, they were both completely unfounded.

We spent the next few hours drowning in steak and asparagus, coming up with plans to work together, refer each other, and generally take over the world. As of this morning, we have no less than five projects we can go after together, and the opportunities for the two of us to combine our powers for the greater good are simply endless.

Lesson? Don’t let the fear of the unknown (or even the fear of the known) ever stop you from doing something. Take calculated risks. Don’t ever miss out on the potential for greatness simply because you’re afraid of what else could happen.

Oh, and if you’re not following Melanie on Twitter, it’s mandatory. She dispenses brilliant advice with the ferocity of Niagara Falls.